The Red Fruit (Buah Merah, Kuansu, Marita or Pandanus conoideus) - is one of the world nature wonders, which history dates back over five thousand years.

According to the legend of the wild tribe Dani, which lived in the Baliem Valley of the island of New Guinea, their ancestors found the Red Fruit thousands of years ago. They went on a long journey through the jungle to find a new place to live. When food stocks were run out and no edible plants were found, the Papuans were desperate. Dying of starvation in the wild thickets of the island, they appealed to the gods with their last prayer for salvation. When the gods saw the suffering people, they sent Red Fruit to the ground. Together with it they sent the Manihot root vegetable, new tools for labor and protection: stone axe, silicon, bow and arrows.

Silicon helped make a fire and arrange encampment. And Red Fruit and Manihot saved the Papuans from extinction. Thanks to these amazing fruits, the tribes continued their existence, were able to maintain good health and endurance, as well as to withstand the hot climate of the area.

Today, Red Fruit remains one of New Guinea’s Papuans staple foods. The oil squeezed from solid seeds is used for cooking dishes from vegetables and meat. The fruit itself is crumbled, boiled and used as porridge. It is indispensable on a holiday table for any family celebration. Children are allowed to eat it from an early age to promote health. Also they use oil for the treatment of various diseases.

A few years ago, Ukrainians discovered tapioca balls that they produce from the same New Guinean Manihot. They became the basis of Bubble tea drinks, which gained popularity around the world. Now it is time to get acquainted with another fruit from the food basket of the people of Papua – Red Fruit (Buah Merah, Kuansu, Marita). Its red oil has been widely used as a useful nutritional supplement by residents of Indonesia, Japan and other eastern countries for years. Researchers, who discovered the unique healing properties of the fruit in 2002, called the fruit “red gold from the jungles of Papua.” 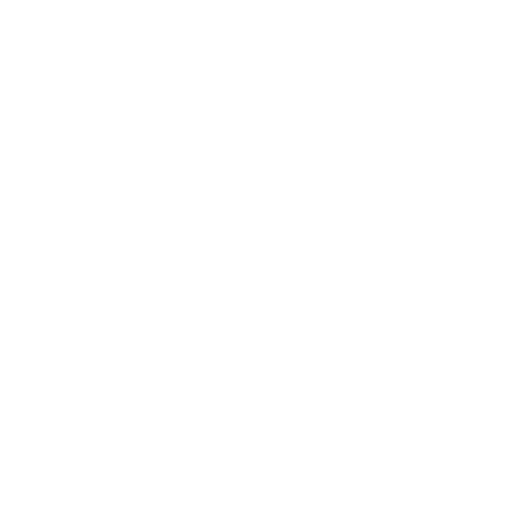